Listening to The Consumer: Gap Misses the Mark

Gap, Inc., the apparel retailer, had established its logo through consistent usage over the past 20 years. Recently, Gap decided to try its luck with an updated logo and revealed the new creation on the Gap website without warning.  This move ignited spirited conversation within the online community, which responded with mostly harsh criticism of the new logo. As a result of the controversy, Gap announced it will not be using the highly-criticized new logo and will instead continue with the existing logo.  Consequently, the time and expense to design the new mark were wasted.  Gap’s mistake was not in wanting to update its logo.  The mistake was changing the logo in a vacuum.

Is this really about an unfavorable logo design change or was the backlash due to consumers’ lack of involvement in the logo update?  Consumers were left out of the design process altogether, no input and no explanation.  In today’s society, where consumers have more access than ever to brands and companies, Gap mistakenly chose to keep consumers out of the loop. Social networking outlets are the new “It” child online and companies are anxious to use (or misuse) every outlet available to them.  Gap got a quick lesson that these outlets are not only for pushing marketing to customers but rather a two-way street, and criticism can come rolling in, sometimes immediately.  Companies should evaluate using Facebook or Twitter to get customers involved in their branding changes.  There is an opportunity to connect with customers and gather valuable feedback and involvement from the fan base regarding certain changes to the company, such as a logo update. Gap and other companies do not need to take every posting on their Facebook wall as credible information that speaks for every customer.  The objective is to create an interaction between company and fan base to tighten that connectivity.  Connection to the brand is why users feel the need to follow companies via social networking venues.  Gap could have created buzz and some excitement by just getting customers involved and talking about the design update, but it didn’t.  Gap acknowledged the mistake in a press release on the corporate site: “We’ve learned a lot in this process. And we are clear that we did not go about this in the right way. We recognize that we missed the opportunity to engage with the online community.” Companies like Gap will find ways to capitalize on this new online community and create a tighter connection between customers and their brand.  Even if Gap had created the Mona Lisa of logos and asked the online community for their opinion, it may still have received negative feedback. However, the community would have been involved in the decision.

In these early days of social media networking, many companies are treating social media sites as just another online channel.  Why not?  The cost for entry is relatively low and it’s simple to keep content updated.  However, just having a Facebook page or Twitter feed isn’t enough – there should be a strategy to increase brand connectivity, increase brand awareness and gather feedback from customers.  A sound social media strategy is a marketing necessity, and Trellist is helping clients leverage these networking outlets to increase brand affinity  and customer loyalty. 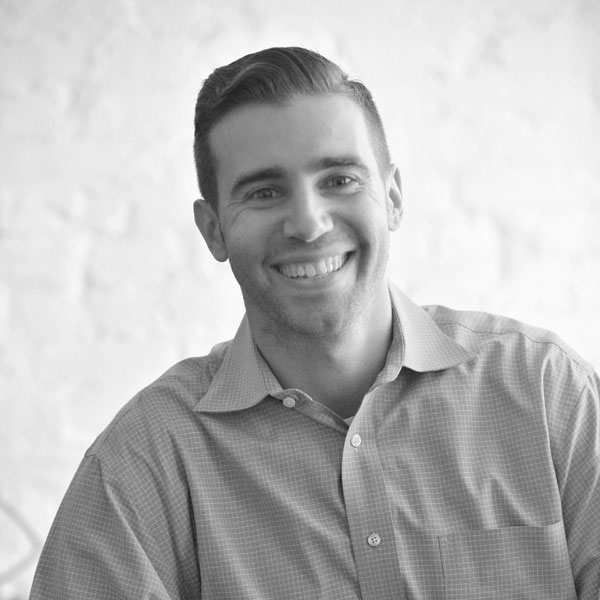 Responsible for maintaining and managing the health of project plans, Joe coordinates timelines, budgets, and resource allocation. While working in tandem with clients, he oversees all aspects throughout the life of a project—effectively controlling risk while minimizing uncertainty.